doublegunshop.com - home
Lets not forget what today stands for. Picnics and gatherings with family and friends are great. But, today is the day we honor those who gave their all in defense of our freedoms and the security of this great nation. That should be first in our thoughts today.

The finest man I've ever known.

May God hold each of those men and women in his loving arms.

I remember those "Red Bulls" (1/133d Infantry) when I enlisted in the National Guard in 1962 who were WWII vets. They were among the first units to engage the German Army in Operation Torch, when we invaded North Africa. And were still fighting in Italy at the end of the war. Many of them didn't return home. And they served again in Iraq (one of the first units to be "surged") and Afghanistan, with more who gave their lives.

And as a former CIA officer, I remember Micheal Spann, the first American casualty in Afghanistan following 9/11. One of the stars on the Agency's memorial wall is his.

Larry J. Brown
COL (ret), MI-USAR
Remembering my father's younger brother, Dwight Henry Ford, 4th Marine Div. who didn't come home from Iwo Jima. I was 17 days old when the invasion started so I never knew him, but for my whole life my grandmother had a picture of the Flag Raising over his bed. " Uncommon valor was a common virtue".
Mike
Amen.

Hat over heart.
Greg,
Well said and remembered. Bless all those who sacrificed for our freedoms.
My God bless and keep America1
Karl
God bless them all.
God bless them from a greatful free nation.
Forever Young:

All gave some; some gave all. Gil
Honoring my father today - Capt. Cintl of the 82nd was at the WWII Memorial along with the Chairman of the 82nd Airborne association. 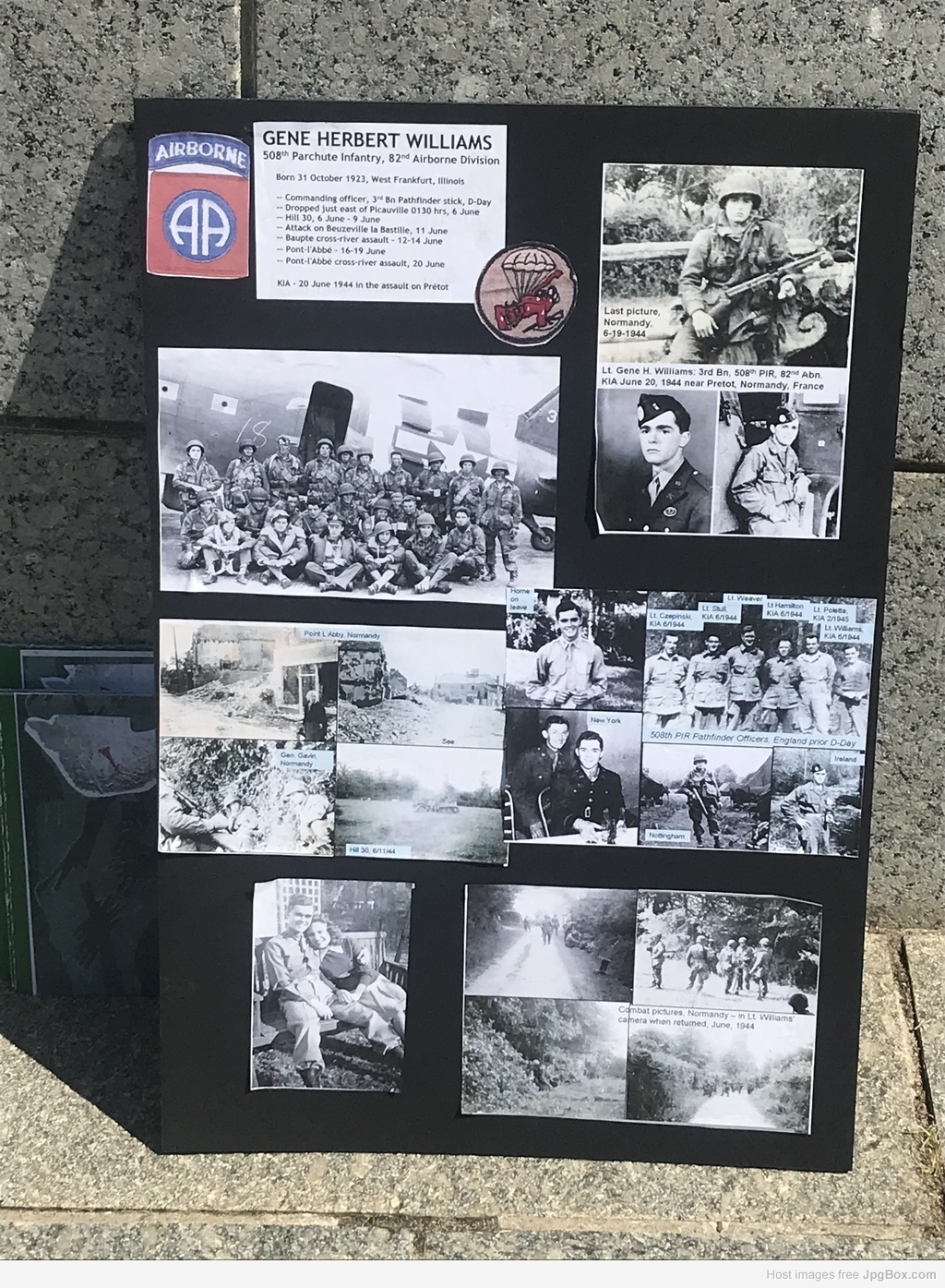 Gene, it is touching to see your tribute to your dad. Gil
21 years old. Absolutely the greatest generation. I wish we could say the same of ours. May they rest in peace. The other Gil
© The DoubleGun BBS @ doublegunshop.com