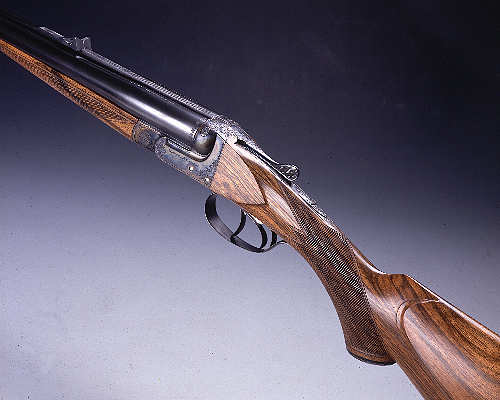 P.S. Just prior to posting the story I managed a trip to the range to test the new loading.

The .200garin .410 Speer ws still a light load to shoot using the faster loading of 56 grains of ADI 2208 however they printed about 25mm higher at 50 yards. Another load using Woodleigh 400 grain soft point projectiles in .411" over 48 grains of ADI 2208 produced groups at point of aim but as expected with considerably more recoil. I would treat this load as maximum for the 400grain pill.

None of these loads should be taken as gospel and are only listed as an indication of what can be expected in this particular rifle. There is very little reloading data around in regards to the .405 Win. so approach any reloading with great care.